A city for everyone.

This election is not about choosing a mayor, it's about choosing what your city should look like. Should we carry on with a developer-first model of growing Ottawa, or should we put our communities first? In a community-first model, we wouldn't have the Heron Gate evictions–the biggest eviction in Ottawa since Lebreton flats. We wouldn't dump citywide men's shelters on one community. We wouldn't be losing parkland (like Mooney's Bay and the experimental farm) to private-sector development. We would be respecting community development plans that come from years of consultation instead of explaining to residents why we have to ignore them. We would have a new city hospital where the public wants it–not where it makes the most money for developers. We would be fixing our roads, not building more megaprojects like the Alta Vista Expressway.

We can and must do better. 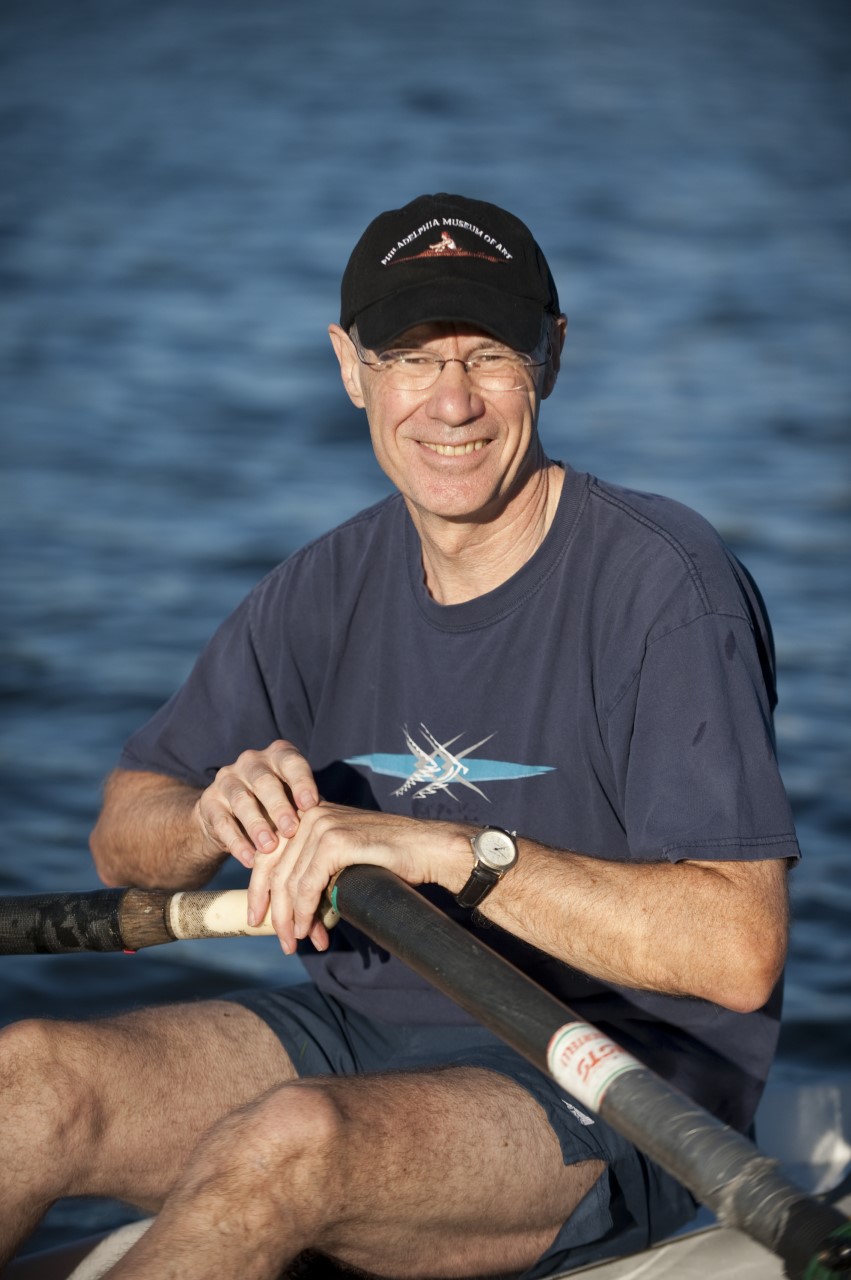 Clive Doucet is a passionate urbanist, author, and athlete. His life is all about cities: how they work; what people need from them; and how to make them better. As a four-term Ottawa city councillor, Clive was the leading advocate of a city-wide light rail system and co-founder of Ottawa’s O-Train. He brought to city council a strong voice for creating a more sustainable and livable city. He's an author of memoirs, novels, and poetry. His book on cities, Urban Meltdown: Cities, Climate Change, and Politics as Usual was shortlisted for the Shaughnessey Cohen Award for political writing. Clive played football for Carleton U, rowed for the Toronto Blues, and played rugby for the Ottawa Ospreys.